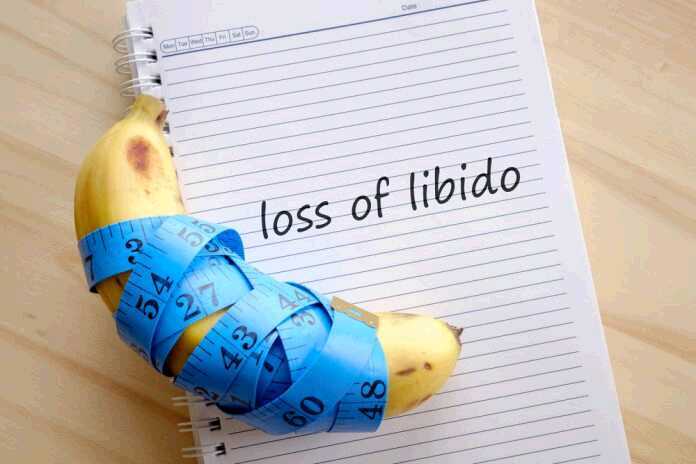 There are several causes of low libido which can be broadly grouped into Physical, psychological emotional and habit-related factors. Some of those factors that cause low libido are explained below;

Research has shown that there is a link between erectile dysfunction and depression although a complicated one. It is common knowledge that the mind that is distant and depressed cannot perform sexually. Also, some anti-depressant drugs lead to low libido.

Whether it is work-related or personal, as long as it persists for a long period and is consequently chronic in nature, it will affect the body’s hormonal balance by causing it to release adrenaline and cortisol which ultimately leads to low libido. Stress can also lead to low blood flow due to the narrowing of the arteries which leads to erectile dysfunction.

Drinking alcohol and smoking heavily is a terrible habit that directly leads to low libido. While taking a little alcohol can help calm the nerves and reduce anxiety before a sexual act taking much of it will only result in fatigue. Taking other drugs like marijuana also lead to low libido as it suppresses the pituitary gland which regulates the production of testosterone.

It is quite natural for a sick body to produce only the essential stuff that is necessary for survival and neglect to some extent the production of some non-survival things. For example, the body of patients with cancer or kidney diseases suppress the generation of testosterone and also reduce the sperm production. Low testosterone level is an established side effect of other diseases such as kidney diseases, Diabetes, HIV, etc.

Not having a good night’s rest can affect the mind and the body and increase the stress level which will result in the release of cortisol which directly leads to low libido. The truth is when the body is tired an average person would rather catch some sleep than have sex.

It’s common knowledge that women going through menopause experience low libido due to drop in testosterone and estrogen levels which causes virginal tissues to dry up. This discourages a woman’s sexual desire because there is pain and discomfort during sex.

Certain drugs used to treat high blood pressure and depression as well as those that cause hormonal imbalance in the body also lead to low libido. 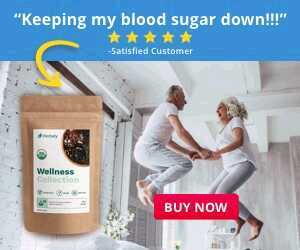 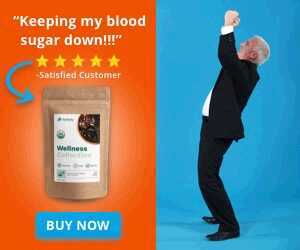